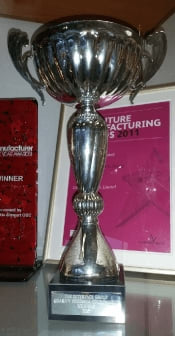 made up of 10 local companies including Interface and Drallim we were happy to take part.

The teams were made into two separate leagues of 5 teams in each, The winner of each league would compete in a one off final to see who would be the outright tournament winner and the runners up would contest 3rd place.

Drallim went through the whole league stage without losing a game and only drawing one. Drallim then went on to beat Birchwood Ford in a Tightly contested final winning the game Both goals coming from Liam Baldwin.

Consequently it was Birchwood who drew with Drallim in the league stages. Drallim coming back from 2 – 0 down to draw the game 2 -2. Nick Walker won player of the tournament and it was a fantastic day all in all. The trophy is sitting in the lobby display cabinet which was presented to the team on the day. A quick note to say that Drallim’ s Manager “Carl Baldwin” had a few words with the very weak refs on occasion!

Come and see us at Helitech and DroneX on Stand 462 Whether you are visiting Helitech or DroneX, Drallim have something that might be of…… 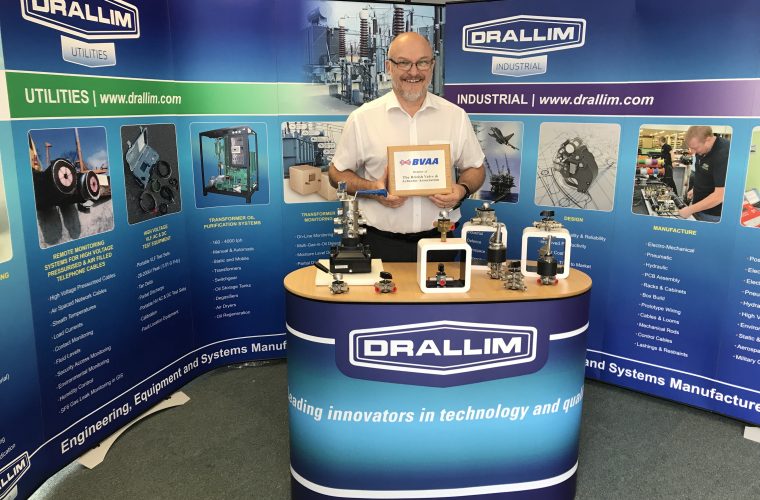 Our Managing Director, Dave Mooney, has been nominated and selected as an alumnus for The Manufacture Top 100 2020, a showcase of the talent in…… 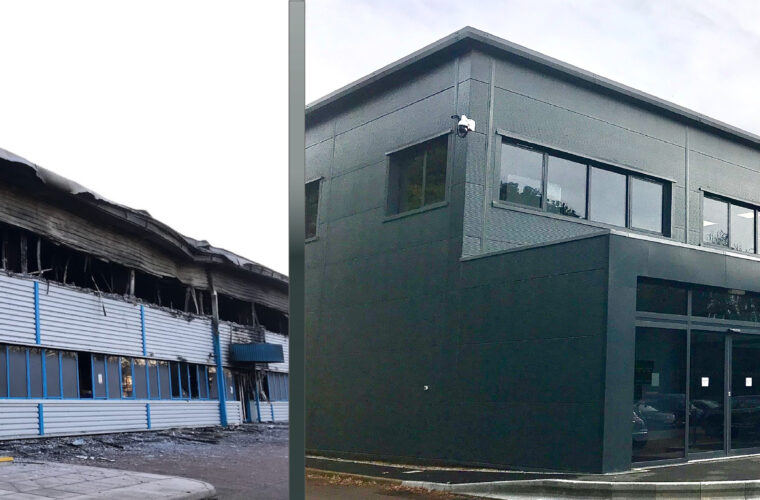 Drallim Have Moved Back to Millwood House