The BXL-T Battery Extra Load Unit is designed to act as an add-on load to the BLU-T series of devices when a required discharge current or power exceeds the capacity of a single BLU-T device. A combination of BLU and BXL devices enables capacity tests to be performed in an accurate, user-friendly manner in accordance with battery testing standards IEEE 450-2010 / 1188-2005 / 1106-2015, IEC 60896-11/22 and other relevant standards. 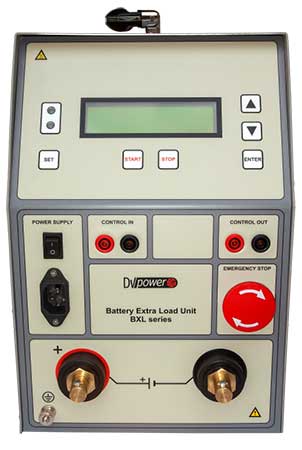 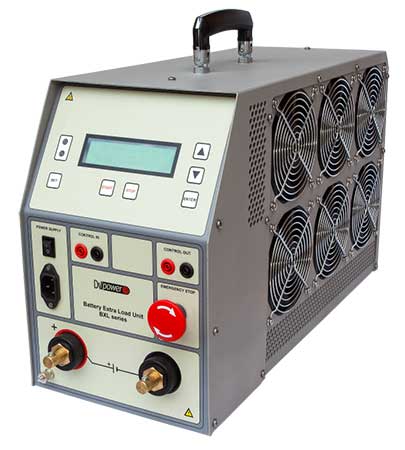